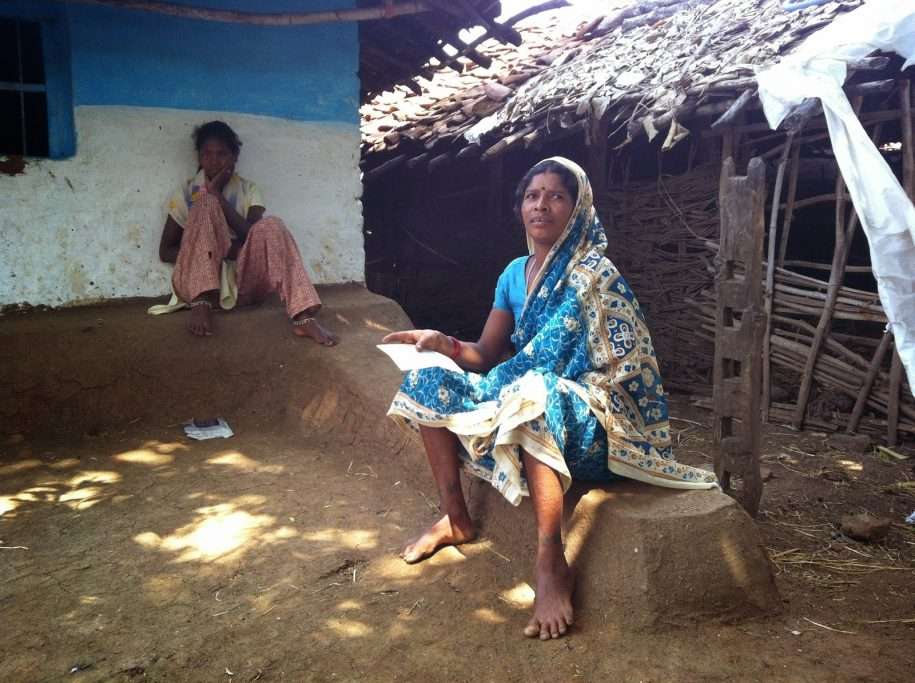 Posted by admin on November 6, 2014 | Featured | No Comments
Women’s empowerment is usually measured by several macro level indicators such as fertility rates, literacy rates, participation in the labor force, and involvement in political affairs. While the importance of these is undisputed, we believe there is also a lot of merit in understanding the issues prevalent at the micro level. Micro level indicators help capture the dynamics at play at the household level, which is critical for the understanding of women’s empowerment. Understanding the micro issues is fundamental, as many times, changes emanate from the small to the large. This micro approach helps one understand why things happen as contrasted with what happens, which is what the macro approach reflects.
During our field visits to our study villages, we have had the opportunity to experience certain micro level indicators. Just by listening to conversations within a family, between neighbours, and among friends, we have gained insights into the broader framework of issues prevalent at the household level in villages.
For example, often when a survey is administered to a female respondent, a sudden change is observed if any male member of the household is present in the vicinity or happens to enter midway. In some cases the female becomes more conscious or asks us to hurry up. In a noticeable number of cases, the male member starts answering questions on behalf of the female respondent while she has very little or no control over the situation. It is only after our surveyors keep reminding the man that the respondent is female that he begins to understand. These examples reflect the reality of a women’s position in a village where she is barely empowered to take part in simple things herself, like the survey. 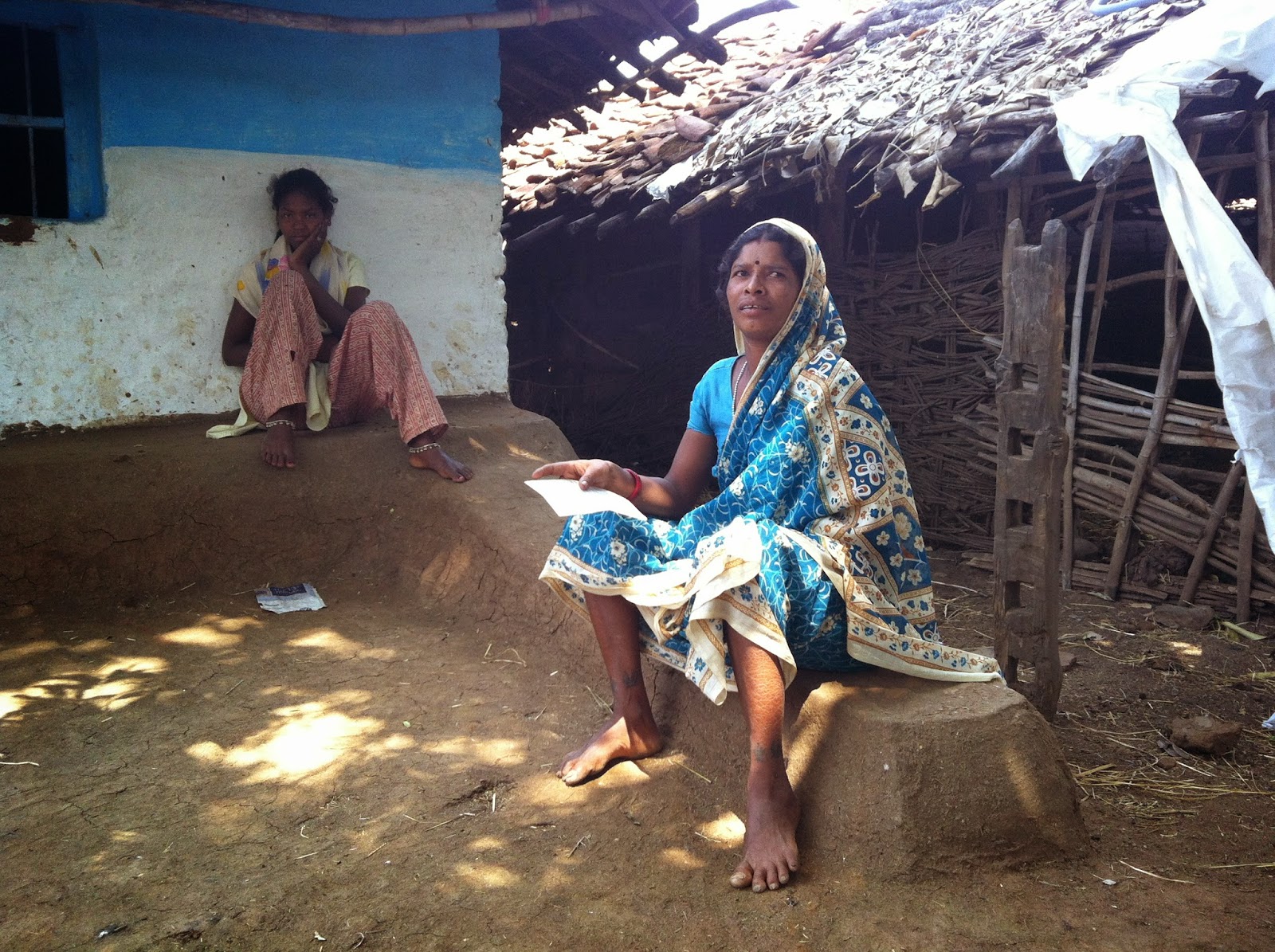