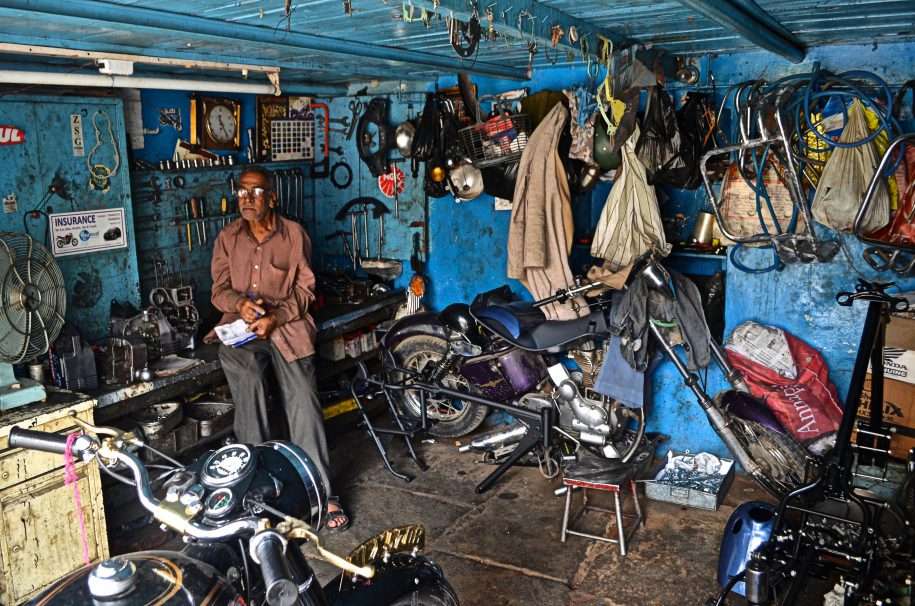 Posted by admin on June 28, 2012 | Featured | No Comments
We often come across people who say that they are not earning enough to save or do not see how a savings account would help them. More often than not, as laymen we believe the story and even empathise with such people. As a researcher working at the Centre for Micro Finance, I have had this discussion many times with my colleagues and their thoughts on making a savings account mandatory for all the citizens of the country. As a colleague puts it, “I should not have an option to have a savings account, rather I should be born with one”, but the fundamental question is – Is the possession of a savings account sufficient enough, how important is it to maintain one? There is endless debate in the academic world on how a commitment savings product is more useful or how a savings product which gives more flexibility can encourage people to save more. But these are mostly product features, how do you convince people with the mindset, “I do not see any value in a savings account at all?”

Now, who would step in to play the role of convincing people on this front? Banks? Government? NGOs? Researchers? Media? Or as my colleague suggests I should be mandatorily given a bank account whether I want it or not or have intentions to use it or not. She is of the firm belief that people who do not understand the value of a savings account need financial literacy. But as naive as I might sound and ask her – Do you want the government to focus on financial literacy at the time when hundreds of people die of bad quality drinking water, when there are not enough primary schools for our kids or when more than half of India’s population do not have toilets? She has an answer ready for this too [She also happened to be a former member of her College Debate Committee, a champion in the same format as well]. She asks me – “Do you know how much money government spends on schemes on water and sanitation, education, primary health care etc?” Being a statistics graduate, I reply – “I can check the government websites and tell you.” She says – “Don’t bother, but you understand that it is huge” and I agree. It is quite known that not all of the money spent reaches the poor as there are obvious leakages. It would really worthwhile if all the existing subsidies were directly linked to the individual accounts of the intended beneficiaries which might affect their long term savings behaviour – food for thought?

The Government is likely to make a lot more progress I believe if they were to make direct money transfers to the targeted beneficiaries rather than create channels as well as numerous middle-men. In addition to this, they should also focus on literacy, and I mean not just literacy on education, health, water and sanitation but also financial literacy. With so many agencies having financial literacy modules in vernacular languages, it is quite baffling as to what stops the government in promote these tools through government owned television channels, radio stations and newspapers.
Another important factor is convenience and safety – if a village woman finds a toilet convenient and safer to use as compared to walking a few miles, she will also find a bank account convenient and easy to use as compared to saving at home and not saving at all. We just need to educate them and make it convenient and safe. Similarly, she will also use a bank account if made financially literate and it would be even better if she could access her account within her vicinity – like the toilet perhaps? This is also not the end of the role for banks, NGOs, Researchers and Media. They can keep discussing on this topic and provide their valuable support to the government in its effort to bring about financial inclusion.
(Author thanks his ex colleague Ms. Deeptha with whom he has had number discussions on savings behaviour of people, providing food for thought for this post)