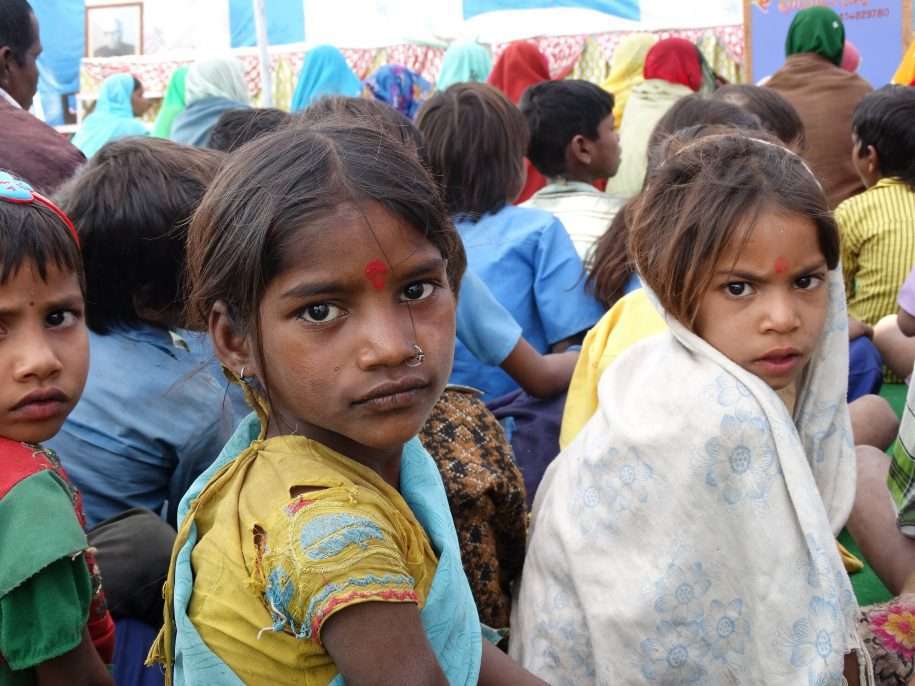 Posted by admin on November 18, 2012 | Featured | No Comments
The debate surrounding around the issues with financing higher education is primarily because ‘education’ is considered to be a quasi- public good. It is a public good because the benefits out of it largely affect society through human capital formation and knowledge. However, it is also considered to be a private good because it provides a platform for the individual to generate regular income for themselves through their skills. This theoretical divide in the concept of education has led to policy makers and practitioners have different perspectives about financing higher education.
Historically, the financial burden of education was borne by both State and Central Government. But, as pointed out previously, the amount of expenditure spent on education sector by the Government has been reducing over the years, which has created a huge investment gap. This trend in public expenditure has serious policy implications. Firstly, the reduction in public expenditure has forced institutions, both public and private to increase the cost per students in the form of hike in tuition fees. Secondly, there is a rise in self-financing institutions which charge tuition fees on full cost- recovery basis. This goes against the theoretical concept of financing higher education.


University Grants Commission (UGC) 2008 report suggests that while developed countries are able to link hike in cost to per student to greater productivity and quality delivery of higher education, developing countries like India are not able to do so due to various system failures. This creates further resistance in change in cases of hike in tuition fee, etc.
Studies suggest that a major issue revolving around public expenditure, is the ‘crowding out’ public financing of higher education for elementary education. Both State and Central Government have invested a lot of money in elementary education programs. Government has devoted huge amount of money in promoting elementary education by investing in flagship programs like Sarva Shiksha Abhiyan (SSA) to achieve the target of universalization of education among children. While elementary education benefits out of this, the Government on the other hand is forced to spend less on higher education.
The four major objectives of higher education are: access and equity, relevance, quality and excellence and research (UGC Report, 2008). As discussed earlier, higher education has not reached its goal in providing access to education to all. However it also lags behind in terms of research. Some of the best institutions of higher education in India do not even fall under the top 100 Universities category (Times Higher Education Ranking, 2012-13). This again stems from the fact that there is hardly any public spending in research and development in India. According to The World Bank estimates, 2007, India spent only 0.76% of its GDP on research and development. This number is very small when compared to other countries (1.40%-China, 2.7%-US and 1.8%-UK).