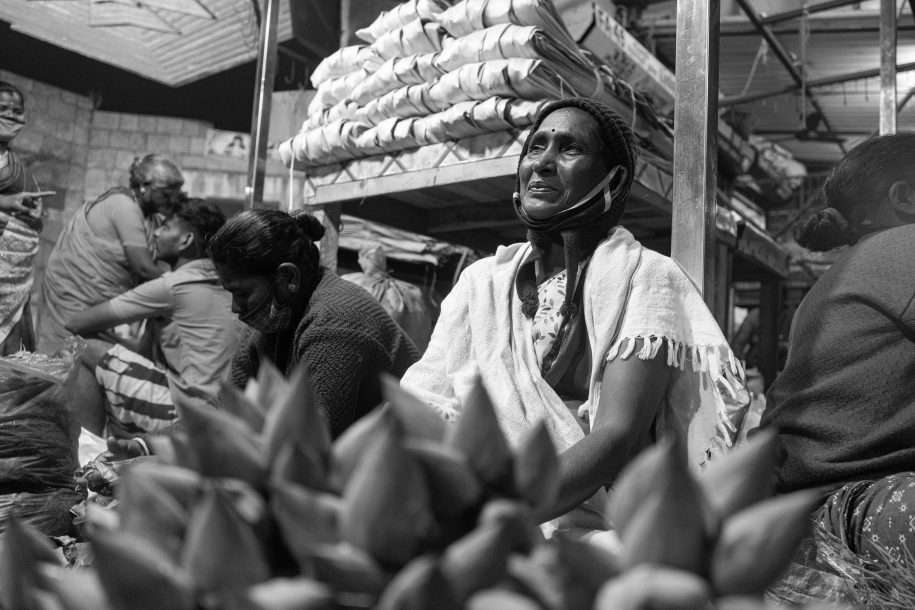 Posted by admin on July 11, 2012 | Featured | No Comments
The Microfinance Institutions Bill has been cleared by the Union Cabinet and introduced to the Lok Sabha. If approved, MFIs would by regulation be required to register with the Reserve Bank of India (RBI). The Reserve Bank of India (RBI) has already released specific guidelines regarding the eligibility of microfinance institutions (MFIs) for priority sector lending. In an attempt to understand the RBI guidelines in the context of microfinance clients, 928 clients were interviewed in Karnataka, Maharashtra, Tamil Nadu, Uttar Pradesh, and West Bengal. As  convenience sampling method was used, this study does not represent the whole population of microfinance clients.
Microloans are thought to be instruments that encourage entrepreneurial activity among the low income clients. One of the RBI guidelines clearly indicates that the 75% of the loan should go to income generating activities. In our study, 67% of interviewed clients were engaged in some form of micro-enterprises ranging from sole enterprises to recreational enterprises, however only 24% of them indicated that the primary source of income for their households was from entrepreneurial activities. The study found that as length of MFI membership increased, the nature of usage of MF loans by clients changed as shown in Figure A.

Usage of loans for consumption purpose was highest among the new clients and low among older clients, particularly so among the clients who have been clients for 1-3 years. Compared to other groups, the proportion of the usage of loans for paying old debts was highest for the mature clients who have been clients for more than five years. Prevalence of entrepreneurship was greatest amongst clients who had been with an MFI for between one and three years. Further rigorous research is needed to confirm this trend of entrepreneurial investment. If this trend of entrepreneurial investment is valid, then for such clients, the return on investment could possibly be increased if appropriate business training is provided.
In our sample, there were clients that had been long-term members of an MFI without any entrepreneurial activity at the time of survey. Amongst such clients with no enterprise, as shown in Figure B, our study reveals that the proportion of loans spent on education increased jointly with length of MFI membership. These findings suggest that as clients mature, MFIs should be able to offer  them different sets of financial products, as for example, education loans. We also suggest that the education loan portfolio of the MFIs be considered as the qualified assets by the RBI.

Our study sought to understand whether the respondents had ever opened bank accounts. It was found that 62% of the client households had at least one bank account. Despite the prevalence of formal banking amongst the clients, only 11% had ever taken formal loans. Primary reasons for not taking loans from banks were interviewed clients did not require type of credit that banks provide (30%), found application procedures too complicated (25%), and  had no awareness about the products and services provided by the banks (11%). While these findings are insightful regarding the lack of formal micro-credit availability to households by banks in the sample areas, this finding more importantly underscores the dependence of these households on micro-credit availability from the MFI sector.
Interestingly, savings was common among the clients as a staggering 75% of clients reported to save in the past three months. Even though the draft of Micro Finance Bill has included “collection of thrift” in its definition for micro finance services, there is an ongoing debate on whether MFIs should be allowed to collect deposits from their clients. Recently, the Reserve Bank of India has conveyed concerns to a government proposal to allow MFIs to collect deposits1. Not surprisingly, those who had bank accounts reported a much higher rate of savings than those who did not. 88% of those clients with bank accounts saved in the past three months compared to 54% of those clients who did not have any bank account. When we examined the savings behavior of those clients who did not have any bank account, we found that 35% were saving with NGO/MFI, 11% with Chit fund and 10% with SHGs. Further research studies are needed to understand if the ones who used a formal banking system perceived the need of saving accounts due to a higher income. In addition, further research is needed to understand different saving alternatives (both formal and informal) that the low income clients are using.
Our findings show that RBI’s recommendation that not more than two MFIs should lend to the same borrower is largely followed throughout target regions. It was revealed that even though several MFIs are operating within the given study areas, only 4% of the sample population had outstanding loans from more than two MFIs. However it should be noted that when we interviewed clients during January-March 2012, it was reported that banks were tightening the flow of credit to MFIs2, which could have reduced lending to clients3.
The RBI recommendation is that the annual household income of the clients should not be more than Rs. 1, 20,000 in urban and semi-urban areas. We found that the incomes of the majority of our clients’ households  fluctuated during the past year and especially in u
rban economies, income flow of our respondents was very irregular which led them not able to recall incomes for the entire year. As it is difficult to acquire the accurate income data from the clients, pure income might not be the best metric to regulate this industry. It is perhaps more suitable to calculate overall welfare of a household using core indicators such as assets. A set of such assets may then be weighted, perhaps, to form an index assessing the overall welfare of a household.