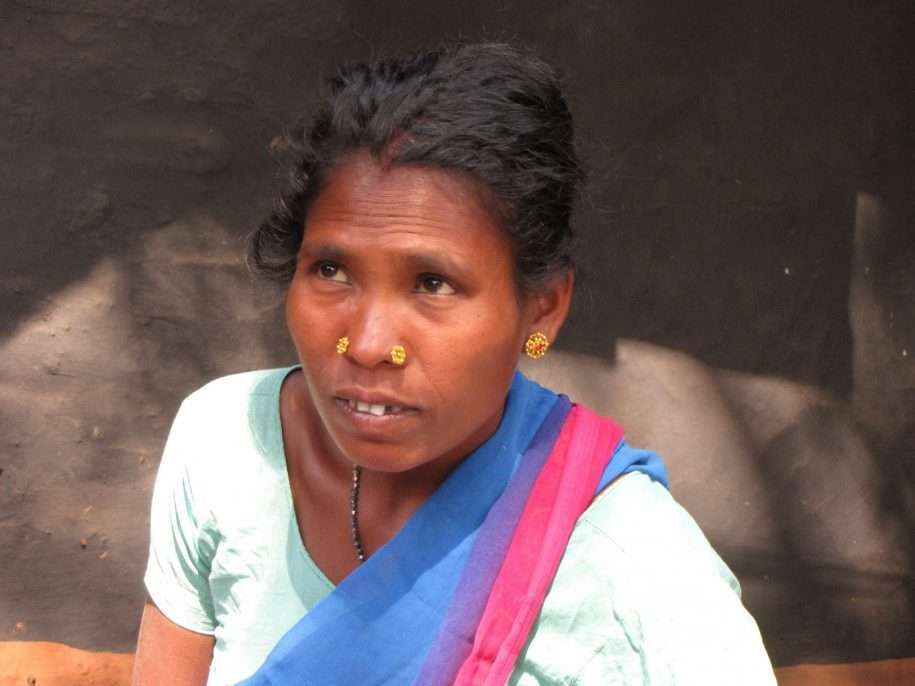 Posted by admin on November 17, 2014 | Featured | No Comments
Previous studies on women’s role in agriculture and nutrition have indicated that women’s empowerment in agriculture is positively associated with per adult equivalent calorie availability and dietary diversity (Malapit 2013).  Research has also found that a woman’s decision-making autonomy has a positive effect on her daughter’s well-being (Luciana 2012).  Development experts have acknowledged that inequality in participation between men and women manifests itself in lower agricultural productivity, food insecurity and reduced rural economic development. In India, both governments as well as non-government bodies are targeting women from marginal families as the beneficiaries as well as important part of the decision-making bodies of farm-related extension program opportunities. Yet, despite women being actively engaged in farm work, and government’s rigorous efforts to introduce innovative agriculture initiatives that women could adopt, the adoption has not been satisfactory.
The preliminary results (we are yet to publish the results) of our study in some tribal region of India found that women had no agriculture-related financial decision autonomy despite their active engagement in farming. Nearly no women had their names included on the land title deed. Furthermore, there was a significant gender-wise wage disparity and women received less than the government’s official fixed minimum wage.  The majority could not make decision on purchasing food items on their own.  One in three women faced food shortage, and invariably, they skipped or reduced meals. Worse, more than half women perceived that women should eat less than their usual diet during pregnancy, raising a serious concern about the nutritional care that a woman and her children are receiving in rural India.
The Government of India has acknowledged the persistent problem of food insecurity that the marginal families face, and thus, it promotes a demand-driven farm intervention designed to include women’s full participation in the decision-making process and as beneficiaries. Our study in Bihar, eastern region of India, found that despite opportunities and systematic community-driven handholding support from the government for more than four years, there was a limited participation of women in the program. Apart from promoting System of Crop Intensification (SCI) technique to enhance the productivity of crops, the project has promoted techniques for homestead production of micronutrient-rich vegetables and poultry together to enhance the nutrition-rich diet of the family. Only 13% opted for kitchen garden and 8% adopted poultry farming. While previous studies have highlighted that constraints to the adoption of innovation involve factors such as the lack of credit, limited access to information, aversion to risk, inadequate farm size, inadequate incentives, insufficient human capital, lack of labor and chaotic supply of complementary supply (Feder 1985), which were found in our study as well, however, we also found women’s decisions were influenced by their cultural beliefs, internal family dynamics and upbringing.   As for example, 43% of women that did not adopt poultry farming, despite access to subsidized loan to purchase chickens, reported they did not want to share their household space with chickens as it affects their social status. We also found that a woman’s multiple responsibilities at home and farm directly limited her time and energy in taking part in any economic intervention. As for example, we learnt that a woman’s belief that the kitchen garden might require more of her time was hindering the take-up. Lastly, due to lack of control over household income, women found some low-cost interventions prohibitively expensive. While subsidized loan was available for the initial take-up, one in three women chose not to take loans as they feared it might affect their social status if they failed to repay.  Thus, despite efforts made by the government to empower women in agriculture, our study found, a woman’s decision to participate is profoundly influenced by her established notions.
Hence, given the large scale nature of public programmes targeting women that intend to reach millions of beneficiaries in India, there is a great need for rigorous and extensive policy research to understand if there is any mismatch between what service providers are offering to women and what women need or perceive about the programmes. Thus, further research on analysing how education and economic background of women, perception of self-worth, presence of an educated daughter in the house and cultural variations influence women’s willingness to adopt the program is needed.