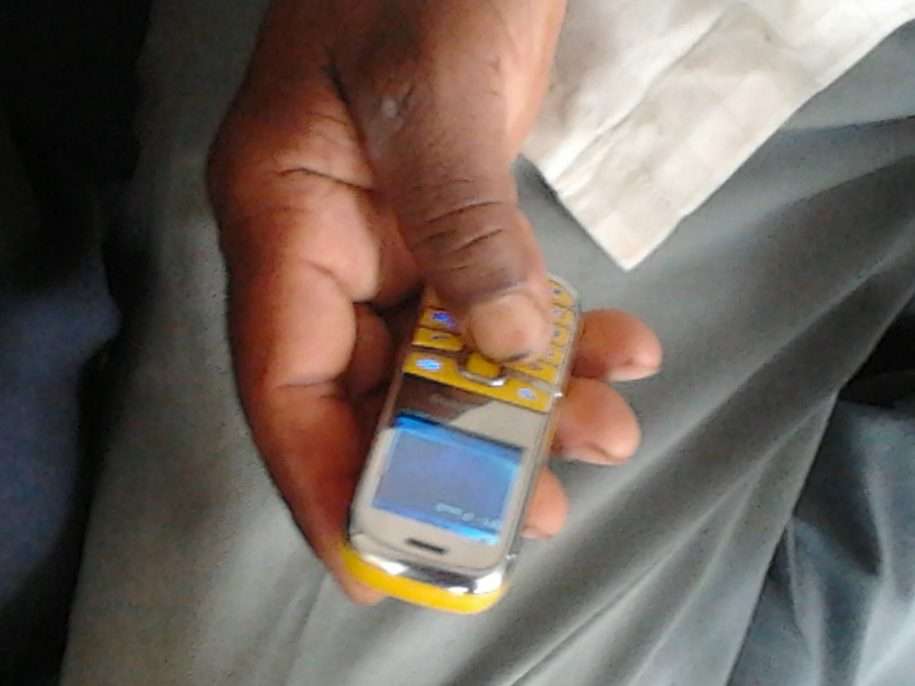 Posted by admin on February 4, 2015 | Featured | No Comments
“Innovation is the central issue in economic prosperity”-Michael Porter

Any study that evaluates a service/product innovation having a completely new or  modified design, not only assesses the effect of adoption by the community but also studies the process of adoption. By tracking of non-adoption, and limitations in the take up of the service, it identifies the challenges and reasons for its failure.  This, in turn, leads to further innovation.

The use of mobile phones in poverty reduction and development has been an area of focus for government agencies, researchers, non-governmental organizations etc. A finding in 2005 by Leonard Waverman, of the London Business School states  that an extra 10 mobile phones per 100 people in a typical developing country leads to an additional 0.59 percentage points of growth in GDP per person. It is the ubiquity of mobile phones that has enabled effective dissemination of information across sectors, such as agriculture and allied, finance and banking[1], healthcare, education and others.

In NSSO 2003, it was found that 60% of the farmers were not accessing any information for advanced agricultural technologies. Limited infrastructure and high cost of delivering information in-person in rural areas restricted the spread of traditional services. It was found that the demand driven participatory approach[2] was more likely to be adopted by the farmers., In addition, experience sharing was considered a suitable means of knowledge dispersion as it was seen that information was spread most effectively through the community,

In one of the Impact Evaluation studies, we evaluated a demand driven, textual Price Information service[3]. It was  found that even though according to the Census 2011 the usage of mobile phones in Karnataka was 56.5 %[4] , the adoption of this service was not proportional initially. We saw an increase in the take up of service only over reminder messages and calls.

One of the reasons for the increase in take up of the service could be social learning. Social learning was also found to be important in the diffusion of knowledge regarding pineapple cultivation in Ghana. [5].

Similar results on the demand of Extension agricultural advisory service using mobile phones was reported in a study which identifies this technology as cost effective and salient medium for transmission of information to farmers in isolated rural areas( Cole et al. 2012).

There were various barriers in the adoption of the service, such as language of the message, literacy levels, software support of the mobile phones etc.  This also indicates that while the service supported the price information demand of the community, the usage was stunted because of the design constraint. Thus, an important learning is that for scaled adoption of any mobile based service, it  is essential to understand the local context, cost effectiveness, and technological limitations like the ability to adapt to new technology, instrument/device constraints.

Currently, the research team at IFMR LEAD, is in the process of analysing the data that will enable us to validate the impact of the demand driven service on agricultural practices and decision making.