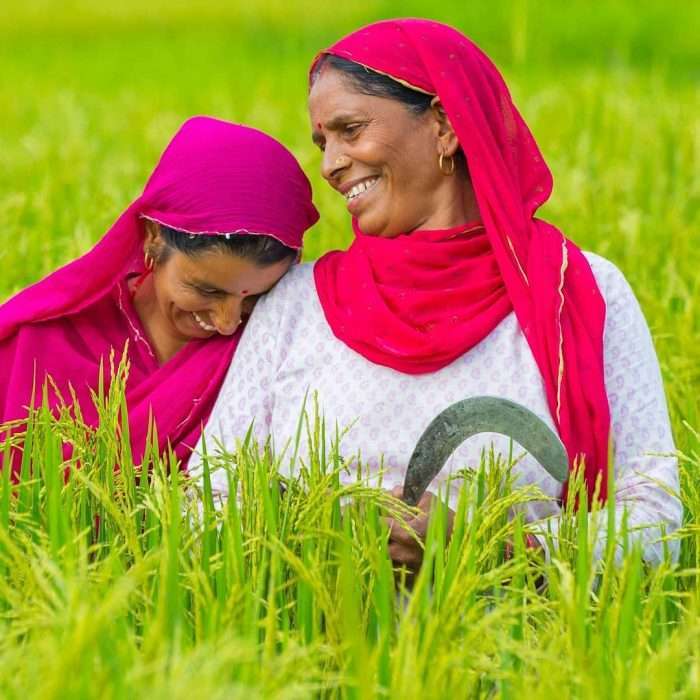 Posted by admin on April 15, 2015 | Featured | No Comments
After having worked in the field for considerable amount of time, I use this space to reflect on what differentiates us and the people we study. I am going to gloss over obvious differences like living standards and instead search for differences in perceptions. What follows is hardly rigorous so please don’t go all “randomize control” on me. They are just random thoughts.

How old are you?

When I joined as a Research Associate in the Bangalore office, straight out of my Master’s, I was asked to look at a panel data for a household study that collected information on age. As I was cleaning the data, what I found startled me immensely. For the two year period for which the data was collected, there were many people in the study who reported to have turned 5 years older! There were still others who didn’t turn a day old in the last 2 years. This led me to raise the inevitable question – does Santoor soap really work as well as they claim?
But those who have worked in the rural areas for long enough would be well aware of the idea that most people do not know their exact age. They often make a rough estimate. So even if they provide what looks like a precise answer-  “I am 56 years old”; it could be that they are off by a couple of years either side. This in fact is such a well-documented problem that economists have come up with different survey techniques to overcome such measurement error.
But here, I just wonder how different our lives are. We have such a precise definition of age. Facebook, Skype and Gmail will remind not just you, but anyone and everyone you ever got in touch with about your birthday. But how would it feel to have a less accurate; more flexible sense of age? Can I say I am 21 because I feel like I am 21? Hopefully.

Where can I find Manjunath and Lakshmamma?

Now imagine I gave you the task of finding some unknown person named Napoleon Einstein (it’s an actual person– don’t ask!) in the city of Chennai. Let’s say you have never been to Chennai and you don’t even have the location details of where Napoleon lives. Would you go around asking people randomly on the street, “Can you tell me where Napoleon Einstein lives?”  You wouldn’t. Why? Because, even with a name like that, it would take you 13 years, 3 months and 21 days to find him (Appendix-A with calculations can be sent on request). You are probably better off searching for buried treasure in Hyderabad.
Yet, this is exactly what we do in the field. And it works remarkably. Most people in the village seem to know everyone else in the village. Imagine what it would be like to know everyone around you. There is no question of being in a “phase where I want to meet new people”. There are hardly any new people to meet!

On my first day in the field, the Regional Field Manager asked me “What do you think is the biggest problem we face in the field?”
I gave a sincere answer “refusals?”
She said “No.” I then quickly went over the entire master’s syllabus in my head in search of an answer.
“It’s dogs” she declared.
“In the last four months we have had 3 surveyors who have been bitten by dogs” she told me.
I am sure others would have noticed it too; people in rural areas have a fluid relationship with the various animals around them. Some households have dogs that are domesticated enough to walk into their compound whenever they like, bark at visitors, and have the left-over food. Yet they are not pets as they live on the street for most part of the day and usually don’t have names. This holds for cats, sparrows, goats, etc. This is not confined to households. I have seen commercial rural banks, gram panchayat offices and a
nganwadi centers all exhibit a similar trait.

So how about having a live-in relationship with that genteel cow outside your office?