Rise of the Tier-II Banks? 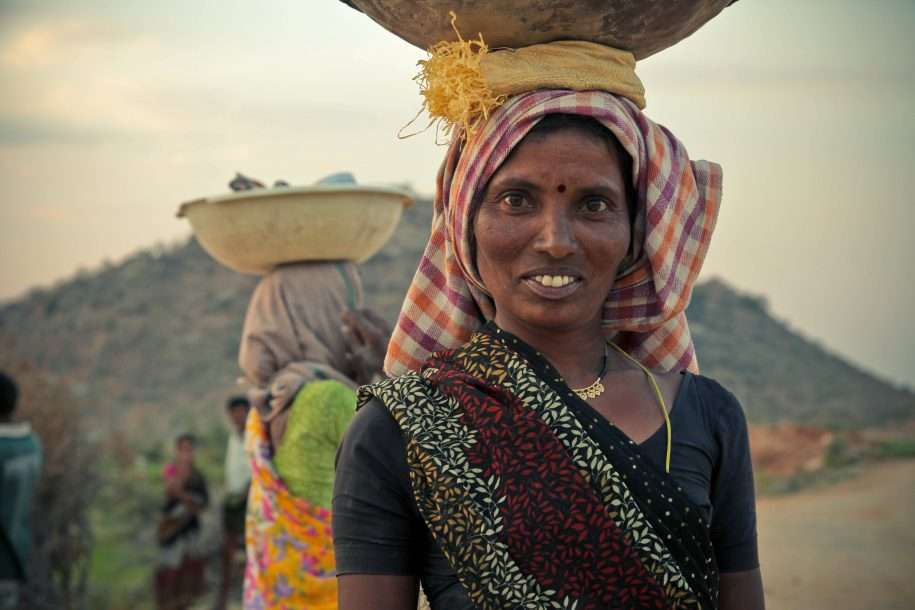 Posted by admin on August 16, 2012 | Featured | No Comments
While looking at the usual news updates at the CMF E-Library, I happened to come across an article originally posted at the Economic Times some time ago about a new announcement coming from the RBI. Here is the link: Click Here

It would amaze anyone as to why banking in villages and rural areas persay has not been looked at with any kind of importance. It it had been looked at with at least half the importance it is given in urban areas, there would not be a debate or discussion on how financial inclusion can be achieved. We live in an era where we are able to send probes to our neighbouring planets so that we can understand the planets and lifeforms (if any) better. I have nothing against the pursuit in space exploration. But, here we have instances of individuals from rural backgrounds working in cities; these men and women do not have access to any formal financial services. They end up keeping their money in the soil and even give it to a friend or shopkeeper for safekeeping. Read this study for more: Link

The question that comes into my mind is, “Do these individuals who play a role in our lives one way or another not contribute to the overall economy?” Are the authorities and those with the power to make decisions or influence policy realize that this is not just mere discrimination but also ignorance of untapped potential? Yes, one can pose an array of questions at how the basics are being ignored. The argument that banks do not exist in such areas because of operational costs does not make sense to me, one can then ignore the poor and the rural residents in the name of operational costs forever. Perhaps the presence of a financial institution over a long period of time can change the way things look.

Financial institutions need to look at every branch or unit or village as a separate case on its own. How can one’s presence in the area boost the well-being of its residents as well as boost the commercial well-being of the area. Well now, RBI has said that banks can start branches in Tier-II towns and do not require permissions. Let us hope that this accelerates the scheme of things.