No Country For Women! 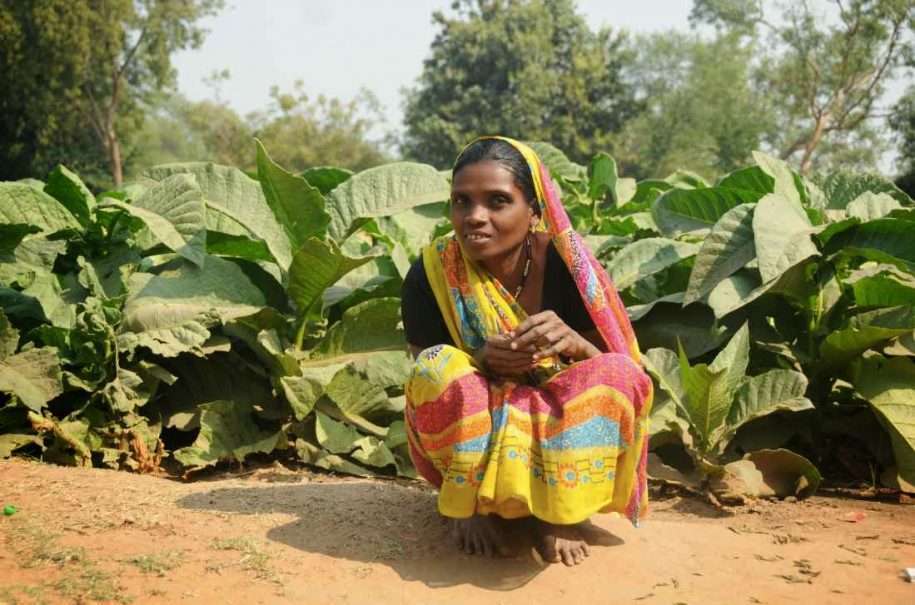 Posted by admin on June 20, 2013 | Featured | No Comments
What is women’s empowerment? And more importantly, how is a woman valued in India? A brutal gang-rape of a medical student, who gave in to her injuries a fortnight later, shook the nation last December. The incident and the events that eventually unfolded saw the whole of India vociferously protest against this hideous act. People took to streets, coffee shops, bars, offices, and social media outlets to voice their opinions. Even the most famous surfing portals were filled with phrases like strong law enforcement, death penalty and so on. 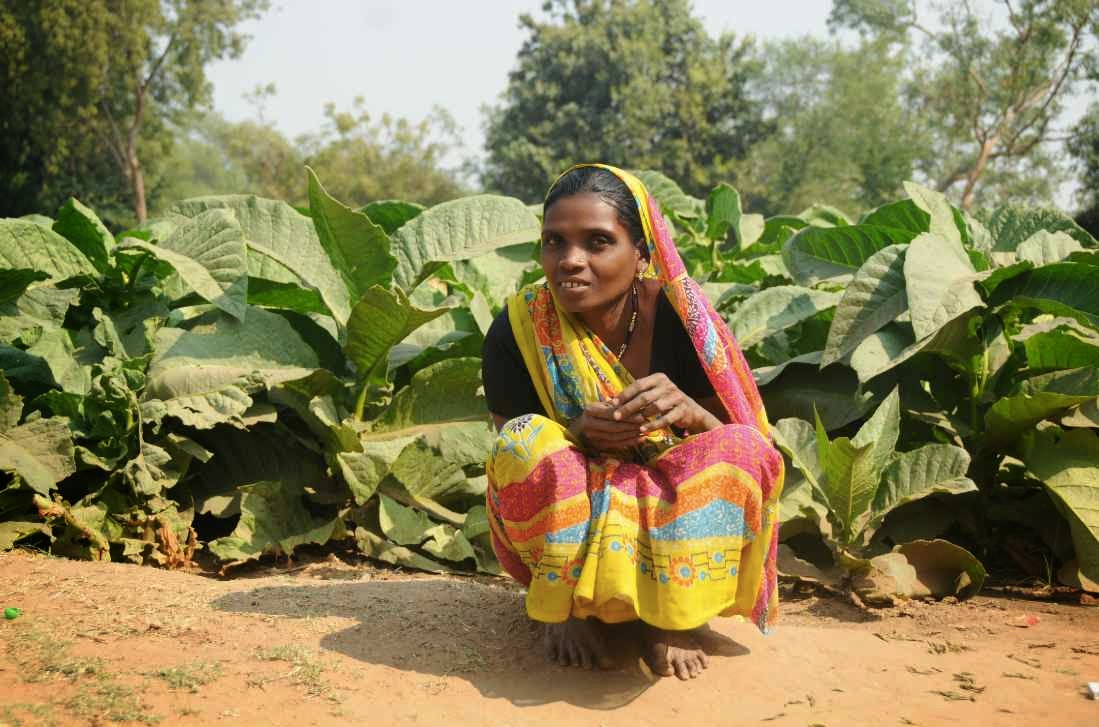 However, the front-line media as well as the discussions on public forums (or at least the ones I read) seemed to have missed one very important point. Yes, this incident was bizarre and yes, the protests were justified. But why only this incident? Is it because it happened in posh South Delhi? Is it because urban India (that most media outlets cater to) could relate so well to the incident and feared that it could have been one of them in that bus? Is it because other incidents reported in the rural parts of the country do not generate enough TRPs? I don’t know. But this incident serves as a pretext and interested readers could read some of the reflections on this topic here and here (This one particularly had a profound influence on the way I thought about this issue. It is by a rape victim, herself, who was on the December 24, 2012 episode of NDTV’s We The People hosted by Barkha Dutt).
Going back to my initial question of women’s empowerment, most researchers around the world would agree that finding a perfect way to measure it has not been devised yet. Available methods use a mix of qualitative and quantitative tools to conclude about a certain aspect of women’s empowerment. For the past five months, I, along with CMF’s Livelihoods Initiative team at IFMR-Research, have been conducting a baseline study of seven of the poorest districts in central India in conjunction with a partner organization – PRADAN. While our research questionnaire looks at all the aspects that affect the livelihood of a poor household, we have also included a series of questions on women as an individual; her health and hygiene, attitude and perceptions towards herself, and her view of the institutions. Since a woman is not only a separate entity in herself but also an inseparable part of the community she resides in, we also explored her roles and responsibilities in the society which covered topics such as how free is she to access her liberties, what is her role in the community and in her household, is she aware, willing or capable to use her rights and entitlements granted by the community?
We are still analyzing data collected from this study, and hopefully, along with our partner organization PRADAN, we will be able to share results from this study soon. However, I would like to share a personal experience from the field that made me wonder about the lower bound for a woman’s place in certain segments of our society. Our questionnaire had a series of statements that disparaged women over men in some way or the other to understand how women are viewed by both men and women. We asked these questions to both men and women members of the households. I was with a surveyor when he was asking these questions to a male respondent in one of our study villages. The male respondent was surrounded by a group of men from neighboring households. To my horror, as the surveyor threw one disparaging statement after the other on how women should be seen as lower than men, all men started shouting at the top of their voice with “Agree!” chants raising their hands up in the air as if they had just been summoned to give a speech after coronation. What made me feel worse was when I saw a female sitting in one corner and listening to the questions, cover her face and walk away.
Reflecting upon this incident, I had no choice but to reluctantly accept the fact that two thousand (or may be more) years of patriarchal notions could not be solved any time soon. However, a small step would be to realize that in the macrocosm of caste, class, and gender, women from rural areas stand at the bottom of the pyramid; incredibly vulnerable to social, political, and economic abuse. Many instances of women’s rights violation from rural areas probably go unreported or ignored even when it makes it to the news media outlets. The backdrop of the Delhi incident and several other that have happened since should only serve as a lesson that cancer cannot be cured by curing parts of it; it has to be wholly removed. I have read and heard many different angles along which people have summoned acts against violation of women’s rights after the Delhi incident. Few have been wholesome in their approach; others have only addressed part of the problem. I think it should start from u
nderstanding what being a woman in this part of the world really means. And since more than 70% of the women dwell in rural areas, it is imperative to make their voices heard so that any vehicle attempting to get rid of the atrocities against women does not leave without 2/3 of its passengers.
Finally, here is a reportfrom CARE that sheds light on the issue of women’s empowerment by providing examples from several cases around the world. Barring some salient deviations, it seems like our part of the world does have company in something that we should not be proud of.