Newsletter Article – What is Rainfall Insurance? Advantages and Key Bottlenecks 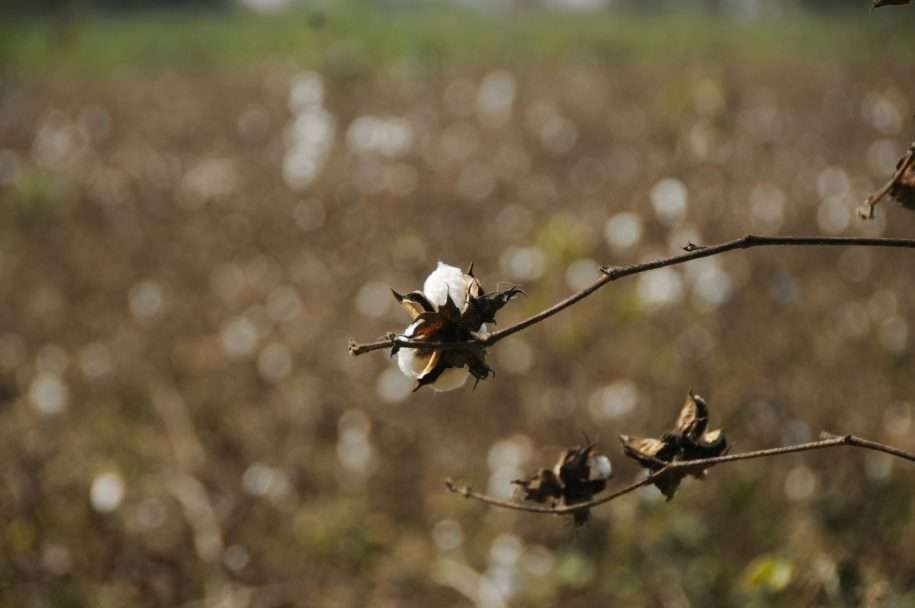 Posted by admin on July 11, 2012 | Featured | No Comments
Despite the gradual increase in irrigation, almost 65% of the Indian agricultural sector still depends on erratic and unpredictable monsoons. Cropping decisions- like which crop to plant, time of sowing, which inputs to use- generally depend on the advent of the monsoon season as well as on farmer expectations of rainfall. Owing to the more unpredictable nature of monsoons in recent years, when there is little (droughts) or too much rainfall(floods) farmers face serious risks and stand to lose a large portion of their produce. Further, informal risk-coping mechanisms do not work well with such covariate risks which generally affect most people in a given cropping area at similar levels.

Several government agencies and development institutions have offered formal yield-based crop insurance to farmers in the past to protect them from risks faced during cultivation. Although these yield based schemes aim to insure farmers from all risks faced during cultivation, and not only rainfall, they also have some inherent disadvantages. There are huge monitoring and selection problems here as well as a lack of transparency on how the ideal yield for a crop should be assigned, leading to high administration and implementation  costs for such a program.
Rainfall Index insurance, is an innovative financial instrument that can help farmers hedge against agricultural losses due to erratic monsoons, which is often cited as the largest risk to agrarian  households. Such a product pays-out to farmers when rainfall exceeds or falls below pre-determined triggers which are based on historical rainfall data as well as crop and soil considerations. One advantage of such a product is that payouts are easier to calculate as rain-data is readily available and hence can be transparently distributed to purchasers of the policy. Another advantage is that since farmers have no control over the level of rainfall, they have no incentive to alter their behaviour/production patterns, which is a common problem with yield-based crop programs. Thus, in an ideal world, such a product would be a reasonably cheap, transparent and incentive-compatible method to cover farmers from risks faced by the vagaries of the monsoon.
Despite its inherent advantages over yield-based products, before advocating unconditionally the use of such products, it is important to consider the infrastructure required to ensure that it remains transparent, quick and effective. Investments have to be made to try and minimize basis risk- by setting up uniform weather stations across localized administrative units. Although, this may require large initial outlays, it is imperative as rainfall levels may vary substantially across villages/talukas and hence weather station measurements may not accurately reflect rainfall patterns on the insured land.
Another area where focus is required in order for such a product to be successful is financial education. Given the complicated nature of such policies, farmers may be unable to attach any value to the product as they fail to understand it. This is a bigger problem for poorer households, as for them at the time of making the decision to buy rainfall insurance (prior to the kharif season) , the opportunity cost may be very high. A household with meagre resources may prefer to spend their money on more seeds, fertilizers or even consumption rather than on a product which they do not comprehend . There is no short-term solution to get around such a problem. However, I feel it is important to combine concerted and focussed training on financial products, while at the same time maintaining continuity within the structure of the policy over a few years such that households are given the time to ‘learn-by-doing’.
Thus far, we have only focussed on key bottlenecks in the marketing of rainfall insurance based on our experiences in Rural Gujarat over the past 7 years.  However, currently we are also analysing other factors that may affect the take up of the product like behaviours towards risks, uncertainty and trust patterns. We are also trying to elicit the Willingness to Pay for the product amongst farmers in attempt to assess its potential demand, which may have further policy implications.