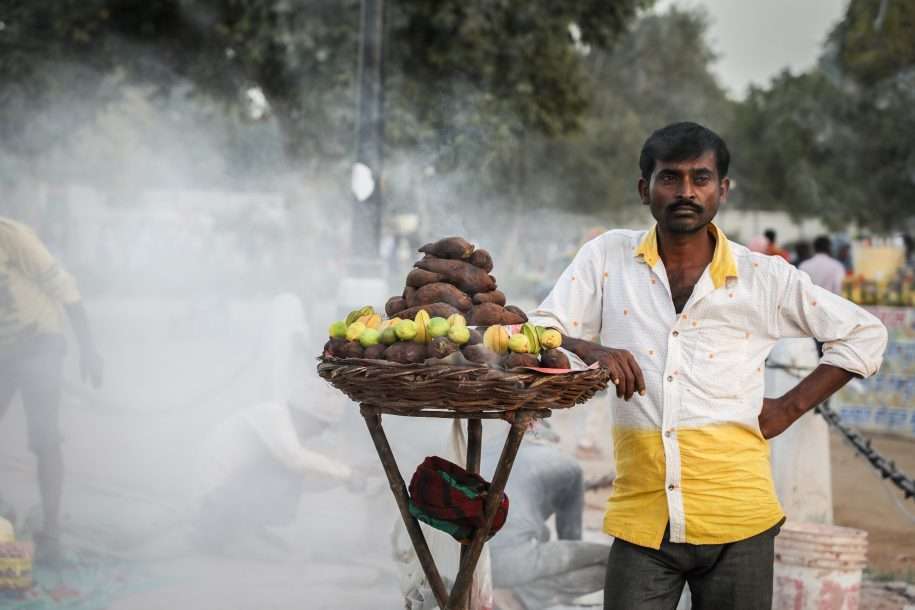 Varun Hariharan is a Research Associate with the Small, Growing Businesses and Employment vertical at LEAD.