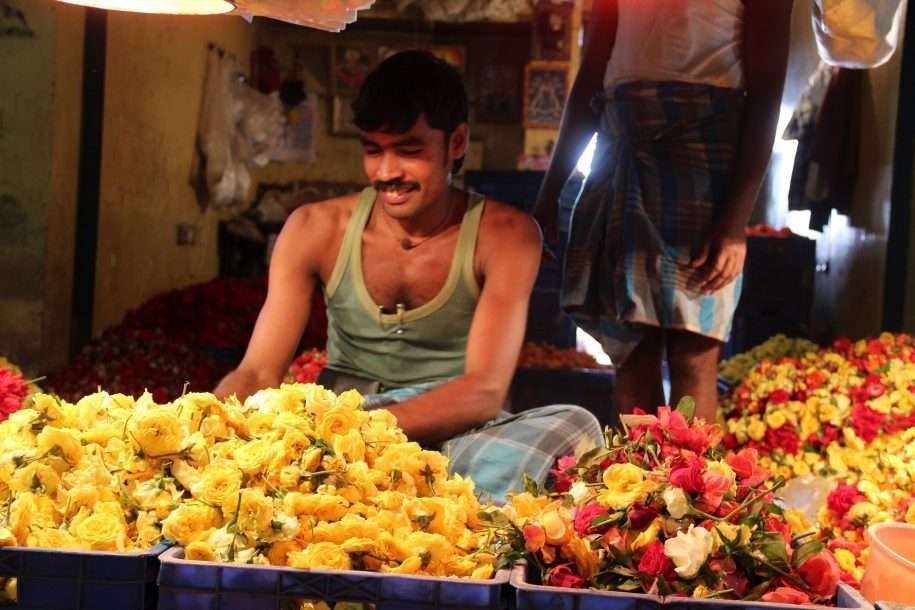 Posted by admin on July 11, 2012 | Featured | No Comments
The Centre for Microfinance (CMF) brings to the spotlight the research agenda in various facets of the financial inclusion agenda, including results from rigorous social experiments[i] around the world as well as the policy agenda for which this research is designed. This article compiles several studies and background literature on Microsavings.
The literature on formal savings starts by saying that members of the poorest section of a society often choose to stash their savings under mattresses due to lack of better options or a lack of knowledge of formal products. Researchers collaborated with a rural bank in Kenya to randomly provide small business owners access to savings accounts. Despite no interest on deposits and substantial withdrawal fees, the product was extremely popular, suggesting that existing alternatives were worse.
In a paper from 2010, Ignacio Mas at the Bill and Melinda Gates Foundation discusses benefits that can be derived from the mass-scale delivery of formal financial services. Formal savings can take place through various motives, including ‘saving up for a purpose’ and ‘saving down on periodic income’. Either way, formal savings products provide several advantages over informal products, such as risk of theft, risk of default, limited liquidity, more costly)
In India, the drive for formal financial inclusion has not been as successful. A CMF study from 2009 presents evidence that the push for No-Frill Accounts by the RBI to make districts 100% financially included did not have major impacts on excluded households in Gulbarga district in Karnataka, with 70 per cent of the sample in the study not having access to bank accounts, despite the aggressive drive. Accordingly, the goal of policymakers has changed from “account opening” to “account usage”.
Other studies have demonstrated that rational behaviour may not always be followed when it comes to savings choices. Despite providing several incentives and nudges to vegetable vendors in India to save tiny amounts every day to prevent taking daily loans, the vendors would just not resort to saving.
Several researchers discuss the context of savings product in the direction of commitment and productive investments. A study conducted in the Philippines showed that commitment savings accounts are effective in increasing savings, especially for those who are tempted to otherwise resist. Such commitment products have also been demonstrated to help farmers improve their yield by investing more in their crops.
A policy which is designed to adopt appropriate technology and creates an effective regulatory framework is the first step to address the supply shortage of well designed formal savings products in the developing world.
Providing avenues to save is not the only end goal. Access to one’s savings is an issue still being sorted by bankers and policy makers alike. It is for this purpose that newer technologies such as Electronic/Mobile banking (E/M Banking) and the Banking Correspondent (BC) model are being tested, especially in rural areas, where branchless banking is deemed to be the future of making transactions.