Newsletter Article: Issue #18 – Compelling to Save 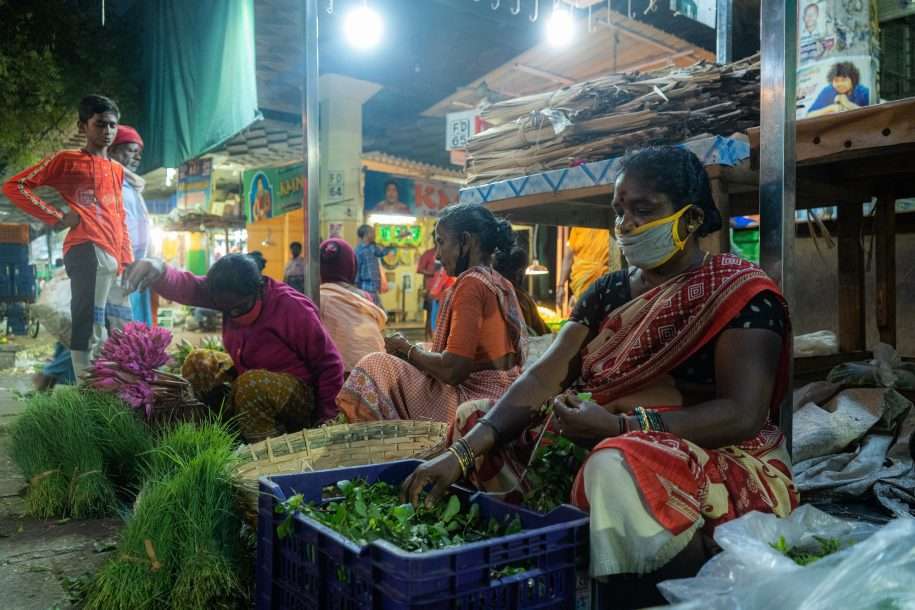 Posted by admin on January 31, 2013 | Featured | No Comments
Saving has lately been recognized as an inevitable instrument of financial inclusion. But this financial behaviour needs to be judicious as undisciplined saving traps people in the vicious circle of poverty that results in accumulated debt. For low-income households, situations have stunning capacity to influence behaviour and decision-making (Mullainathan et.al). Additionally, their inter-temporal choices and consequent poor planning indicate majorly loss averse behaviour i.e. their loss of utility associated with giving up a good is greater than the utility of obtaining it. Perfectly aligning with this conduct, low income people often claim that they are not able to save because of reasons like high expenses and unexpected shocks that their families are vulnerable to.
In this scenario of restrained behaviour and varied preferences, access to a no-frills account hasn’t proved to act as a trigger and because these accounts offer liquidity, they are highly leaky budgets. An alternative could, thus, be a product that requires depositor to be committed and disciplined and that constraints depositing and withdrawing operations. In contrast to the underlying premise of such a hard commitment product of enabling people to save through enforcement, Psychologists emphasise the importance of self-monitoring for successful self-regulation. Breaking a personal rule often has a devastating effect on the individual’s self-view.
Benabou et.al complement this idea by stating that the fear of creating precedents and losing faith in one-self creates an incentive that helps counter the bias towards instant gratification. This school of thought propounds a soft commitment product that operates on attention of people rather than on their self-control and effectively impacts their psyche. Such commitment savings products with possible variations have been tested globally and are being explored to derive an appropriate design. One of the successful experiments, conducted to this end, reminded people monthly (through text messages or letters) about their instalments and savings goals. As a result, a 6% increase in saving and a 3 percentage point increase in likelihood of reaching one’s goals were observed (Karlan et.al, 2011). Labelling savings accounts with specific savings goals, thus, provides a salient reminder and helps people in allocating funds.
A small pilot was run by CMF to understand if a promise to save could motivate people towards actually doing it.  It was conducted with 41 low income temporary employees who had access to atleast one formal channel to save. The activity was structured to capture respondents’ savings behaviour and savings goals. 46% of the sample reported being irregular in saving money and remaining saved monthly. When asked about their perception regarding their savings, 60.98% people thought that they were not able to save the amount they would want to and 52% of them attributed this inability to their inefficient money/ cash flow management. Only 41.46% respondents self-reported their high level of satisfaction with their savings and 56.10% strongly regretted being incautious while expending. Education was the most popular short-term financial goal among participants and they were unsure of their medium and long term ones.
Participants were randomly assigned to one of the following three commitment groups:
The experiment required participants to commit to save a self-selected minimum amount once a week for any three weeks over the following six weeks. Purpose of saving was also recorded in the process. Most of the people committed to save for their stated short-term goals and approximately 14% were unsure of what to save for. After having promised, they were checked with at the end of every committed week if they saved. This follow-up reminded them to save in subsequent weeks. 17.07% people saved as per their commitment in the first week but nobody saved in the second week. One of the savers in first week saved in the third week and 2 new people started saving in the third week.
This was a very simple experiment (to be studied further) with no penalties for default and only promise acting as a motivation to save. Although the uptake of the product/ concept was high (73.21%), not many participants followed the discipline because of the plausible reasons like high frequency of saving, lack of sufficient reinforcement, not well thought-through promises etc. Nevertheless, percentage of people saving in the first committed week is encouraging enough to expect a considerable improvement with a tweak in product design and delivery (through a formal channel). People can still keep themselves away from following the self-initiated discipline by questioning their ability to save and that to reach their financial goals but such a scenario elicits the contribution from researchers to study if financial instruments acting on psychology craft low-income households into rational decision makers.