MBVF and MFI: Similar yet Different? 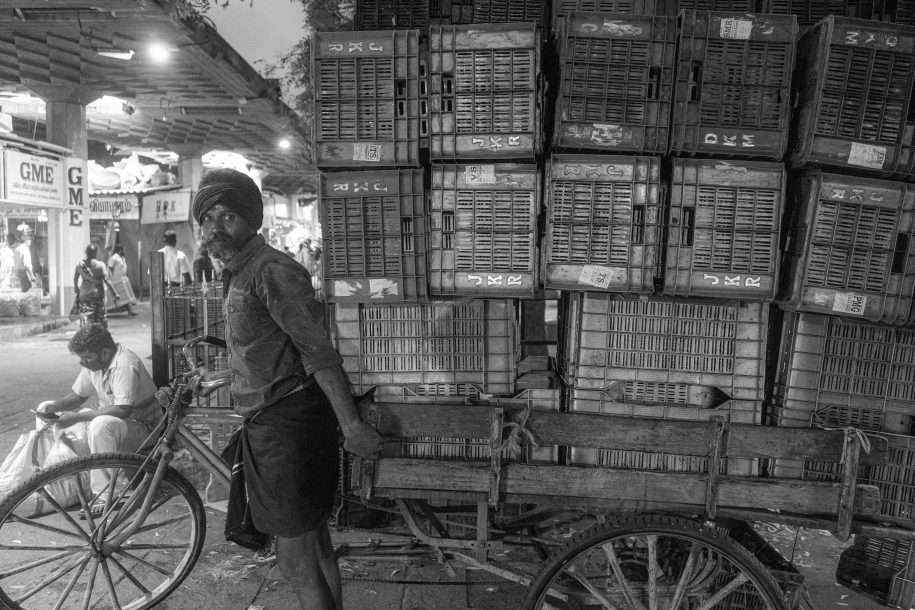 Posted by admin on June 29, 2012 | Featured | No Comments
Keen readers of microfinance blogs might recall David Roodman making this postawhile back on a quasi-experimental evaluation of Microcredit provision in Thailand where Kaboski & Townsend used an exogenous policy initiative, the “Million Baht Village Fund (MBVF)”, as a proxy to investigate the impact of microcredit provision.
The full paperwas recently published in Econometrica and, being foreign to the Indian Microfinance scene, I thought it might be interesting to see if a simple cross-country comparison could contribute to the generalizability of impact evaluations that CMF conducts in India, such as the widely-cited Spandanastudy.

Granted, K&T themselves caution against the over-extrapolation of their results. There are also a few key differences:

So you might ask, if the two studies are so different, why bother? Well, by virtue of the fact that despite these stark differences in research methodology and environment, the results of MVBF closely parallel that of Spandana in three ways: The impact of microcredit on business starts and investments, on consumption and on woman empowerment.
Firstly, MBVF found no significant increase in business starts or investment despite increases in business and labor income. One explanation by K&T is that existing business owners used the credit as working capital to hire intermediate inputs such as labor. Recall that Spandana too found a 1.7% increase in business starts and increases in business (durable goods) investment only for those households likely to start a business. Thus, MBVF suggests and re-emphasises the idea that microcredit might only benefit existing business holders and debunks the idea of microcredit as a wonder-pill to spur micro-business creation.
Secondly, MBVF found substantial increases in consumption, most notably, on housing and vehicle repairs that can be interpreted as “investments”. Conversely, consumption on temptation goods like alcohol and tobacco fell. Spandana too, found that households with existing businesses reduced nondurable spending and cut back on temptation goods.
Lastly, there was no significant evidence of woman empowerment in Thailand as measured by increases in spending on children’s education. Recall Spandana found that microcredit had no effect on children health and education measures either.
Of course, this superficial comparison alone is not conclusive. Nonetheless, the remarkable similarities between the impact of microcredit in India and Thailand – two countries that are different on so many counts – provides preliminary evidence of the similar impact of microcredit programs across countries. If further evidence could be found, the impact on the generalizability and usefulness of the many evaluations CMF conducts would be profound.