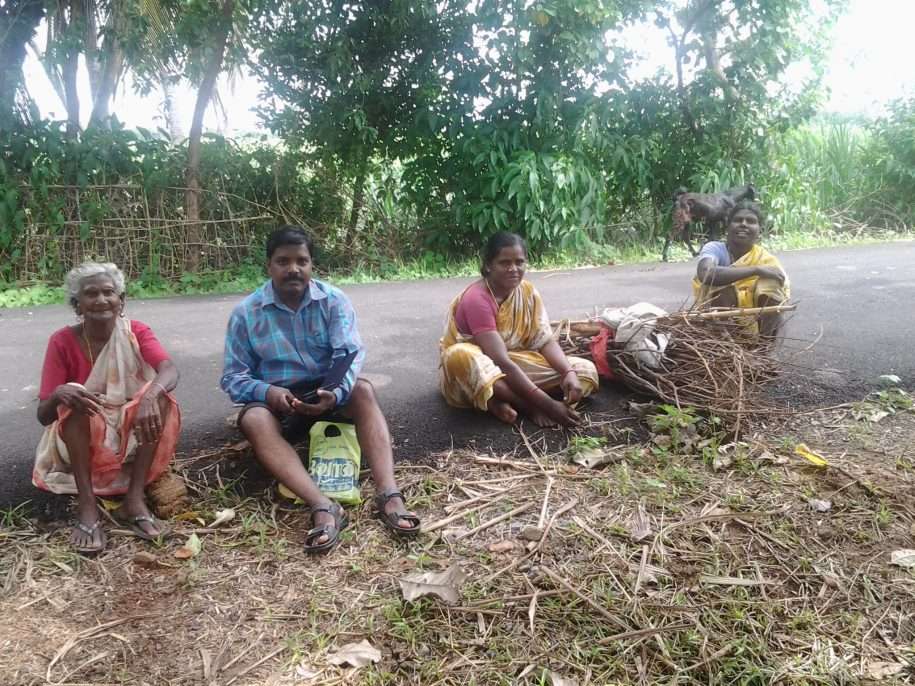 Posted by admin on March 22, 2012 | Featured | No Comments
The Planning Commission has released new poverty estimates for the country, showing that the percentage of people living below the poverty line poor fell from from 37% to 29.8% from 2004-2005 to 2009-2010.  According to the Commission, the fall is poverty in directly attributable to the success of government welfare programs such as the National Rural Employment Guarantee Act, a government scheme that guarantees rural Indians 100 days of paid work.
The announcement received widespread media coverage, with many outlets focusing on the standard that the government used to measure the number of poor in the country. The government’s used a poverty line of Rs. 22 a day for rural areas and Rs. 28 a day for urban areas. The opposition party(ies) and numerous activists have criticized the government, claiming that these estimates grossly underestimate the number of people who are deprived (i.e. way more than 30% of the country is poor). Crudely paraphrased their argument is as follows: How dare the Commission say only those living below Rs. 28 or Rs. 22 a day are poor, when many more people live in deprivation. And how dare they claim success at reducing poverty based on such an arbitrary and stringent standard?
However, those who argue that the line is too low miss several important points:
1)      A poverty line is always going to be somewhat arbitrary – If the government were to draw the poverty line at Rs. 50 per day instead of Rs. 28, there would still be people just above the line who are almost as deprived as those below the line and who are deprived in some absolute sense. The point is that you have to draw the line based on the dynamics you would like to understand. In this case, the government is  adhering to a high standard for who should be considered poor.
2)      A lower poverty line means greater focus on poorer populations –  Given that the government has finite resources, it has to choose who will benefit from welfare schemes and who will not. Poverty lines help the government focus its resources on those who may need them the most (those who are relatively poorer). As Abhijit Banerjee, director of MIT’s Poverty Action Lab, points out in this erudite piece in The Hindustan Times, raising the poverty line does not magically increase the resources that we have to deal with those who fall below that line. The op-ed page editors of The Hindu, completely disregard this fact when they call for the universalization of social programs to replace poverty-line guided targeting.
In general, the media should do a better job of explaining how experts generate poverty measures and why they are useful. With all the debate over the line, the media has neglected the main takeaway from the estimates: using the government’s stringent definition of poverty, the number of poor people in India has dropped.