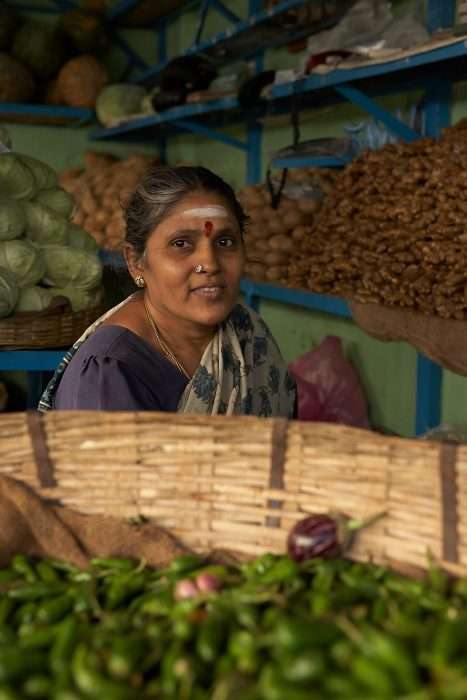 Posted by admin on August 8, 2012 | Featured | No Comments
Most of us might have a vague idea of what retirement should be like. Some of us might even have started planning for it. The rest of us are probably waiting for one of our ‘future selves’ to do it.
Economists claim that savings adequacy is considered to be that which makes the ratio between post-retirement income and current income at least 70 percent. It might be relatively easier for economists to make such calculated decisions but for us lesser mortals, we don’t have much clue. Apart from not having the know-how to figure out exactly how much we should be saving, there are several impediments that prevent us from saving at all.
Suppose someone asks you to write a blog entry – which will take up at least an hour of your time and some effort on your part to coherently express yourself. Suppose they ask you 10 days in advance. You might agree thinking that it is a good thing and that you have plenty of time to get around to it. However, suppose they ask you a day, or even two days in advance. You might be more inclined to disagree and claim you are too busy. More likely, the idea of the impending work will be unpleasant at such short notice and you will try to find a way to get out of it. This illustrates an inconsistency over time in your preferences.
When such time inconsistency occurs in decisions related to saving, there might be serious welfare effects. For example, you might plan on starting a pension’s account which will mature after you are 60 years old but due to the nature of your preferences you never get around to it and keep putting it off or you withdraw from that account before it matures. These problems, in turn, are magnified and dearer for the poor who have fewer safety nets. In such cases there is a need for commitment devices that save people from themselves.
One of the things that our project on the Mann Deshi-UTI Pension’s product aims to do is to identify those clients with time-inconsistent preferences and see whether they adopt commitment devices (UTI Pension Scheme) when it is offered. If they do, how do they change their financial behavior, are they better off for adopting it? The study is conducted in the Satara district of Maharashtra, on the clients of Mann Deshi Mahila Sahakari Bank. This region has not had a good monsoon for the past 2 years so most of our clients face some amount of uncertainty regarding their income source. There is a dominance of concern for present needs rather than for future needs. Apart from such factors, adoption of the pension product depends on the clients’ awareness of his/her own time inconsistency and willingness to do something about it. Whether such awareness or introspection is correlated with education or financial ability are some interesting questions, among many, to ask.