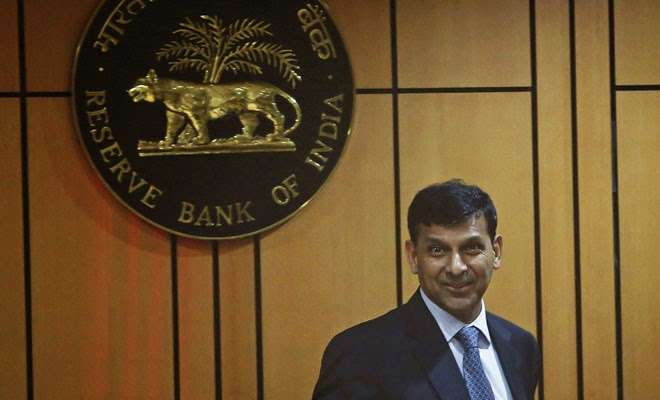 Posted by admin on September 9, 2013 | Featured | No Comments
Even in an environment of great expectations, new RBI Governor Raghuram Rajan’s opening statementwas remarkable for its ambition and clarity of purpose.  His speech deserves the widespread praise it has received.  It should also be lauded for its unexpected and overdue move to make financial inclusion an economic policy priority.
As the current account deficit, inflation, growth rate, and currency indicators have deteriorated, the issue of financial inclusion has moved aside in debates over optimal policy.  Yet despite sustained financial inclusion efforts since 2005, less than 35% of Indian adults presently have an account with a formal financial institution, and less than 12% saved in the past year. And despite India’s savings and investment as a percentage of GDP rising above 30%, a mere 11% of India’s households are classified as investor households.  Today, the majority of India’s savings is locked into physical assets such as gold, property, and business assets, and locked out of India’s financial markets.
Unfortunately, some of the recent policy rhetoric has placed the blame on households for the current economic turmoil. In particular, many voices have argued that demand for gold was the primary cause of currency depreciation and current account deficit.  By mid-August, as the government imposed a series of increasingly restrictive controls on gold imports, one might be forgiven for mistaking certain articles in the popular press with parody.  Yet rather than being irrational or speculative, household demand for gold is exposing a systemic weakness Mr. Rajan laid bare in his statement: lack of access to financial alternatives.
For example, recent researchby the NSE and IFMR reveals that acquiring even a simple financial asset—a savings deposit account—imposes substantial obstacles to the average customer. From a detailed study of the hidden costs to open bank accounts, three key findings emerged:
This data and other ongoing financial inclusion research demonstrates that persistent demand for gold and other non-financial assets is a symptom of the deeper problem: despite nearly a decade of policy reform to promote financial inclusion, formal financial access is an expensive and inconvenient proposition for the majority of Indian households.

Thankfully, Mr. Rajan was an early champion of the idea that broad access to finance was central to economic growth, stating “financial sector reform is both a moral and an economic imperative.” As Chairman of the Committee on Financial Sector Reforms, his 2009 report, A Hundred Small Steps, laid out a comprehensive agenda to improve access to finance. India is now bearing the costs of not tackling financial inclusion reforms sooner.

Yesterday’s statement identified a number of concrete areas for work, all of which are sensible, and none of which will be easy.  The focus on SME lending, and the importance of promoting access to financial assets—which offer the only true protection from inflation—were especially welcome.
If Wednesday’s speech is an indication of what to expect over the next three years, the financial inclusion agenda will be treated as it should be: as a national economic priority.
_____________________________________________
Amy Jensen Mowl currently leads the Yale EGC-CMF Tamil NaduSocioeconomic Mobility Survey (www.tnsms.org), an ongoing, long-term panel study of 10,000 urban and rural households.
Ms. Mowl holds a Master’s Degree in Public Administration and International Development from Harvard University’s Kennedy School of Government, where she served as a research assistant for courses in political and economic development.  She holds a BA in economics from the University of California. Her research interests include household economic behavior and the causes and consequences of socio-economic mobility.