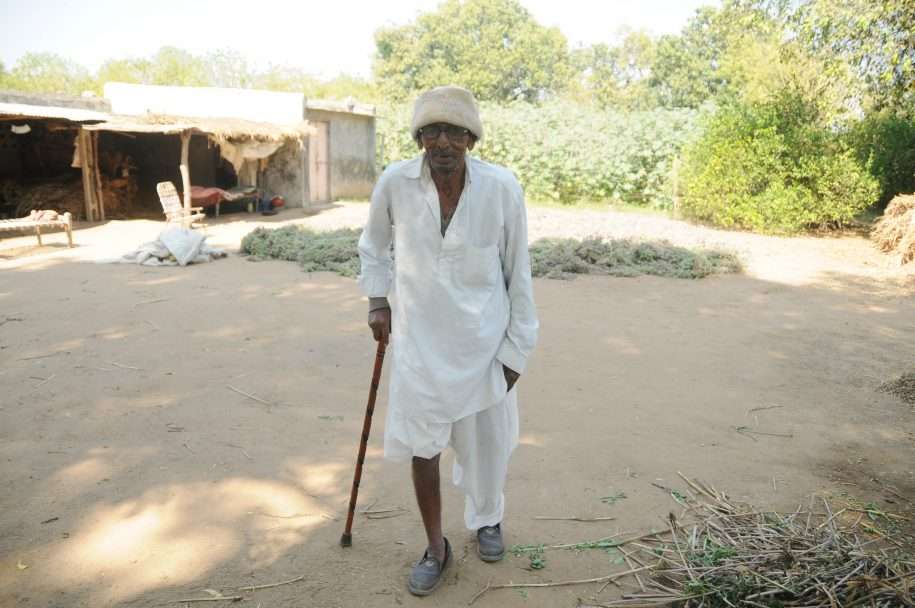 Posted by admin on June 16, 2015 | Featured | No Comments
Dr Andre Butler is a Research Fellow at IFMR LEAD. We spoke with him about climate change and it’s link with poverty. Here’s an excerpt from the interview 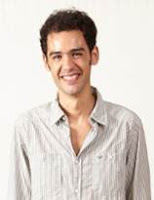 What got you interested in the topic of climate change?

When I was first setting out in the field there was major concern that warmer temperatures and water stress were going to cause widespread die-back of the Amazonian Forest. My interest was piqued by the vulnerability of this ecosystem which locks up the equivalent of 11 years of carbon emissions from fossil fuels. At the University of Edinburgh I was involved in a project aimed at better understanding this interaction between vegetation and climate change in tropical regions.

What are the three most important aspects with regards to climate change that Indian policy makers should focus on?

I would say the three most important aspects are electricity, agriculture and agriculture.

Agriculture deserves a double mention because it is both dependent on the climate as well as being a major source of emissions. Improving the emissions intensity of agricultural production as well as providing farmers with the financial and technological tools to adapt to a more variable climate should be a major policy focus.

Secondly, electricity generation is currently the largest source of greenhouse gas emissions in India. We know from the recent blackouts in the north that electricity supply is already struggling to keep pace with demand. This is before we consider the 300 million people that live without power in the country. Moving away from coal power is going to be essential for mitigating climate change while adequately supplying the ever growing demand for electricity.

What is the link between climate change and poverty?

Poverty and climate change are linked by the issue of inequality; while the wealthy are largely responsible for greenhouse gas emissions, the poor bear the burden of its effects. Climate change will likely increase poverty in many developing countries where incomes and expenditure of low income households are linked to the climate through agriculture. On the other hand, poverty reduction has the potential to intensify climate change as the poor begin to consume more resources. Therefore if you are interested in poverty reduction you have to be concerned about climate change.

How has working in India given you a different perspective for your research?

In India when talking about climate change we like to talk about per capita emissions, which are still reasonably low. However, under the current development pathway, the poor will have to stay poor for that to remain the case. Working within India’s booming economy and seeing the disparity of life styles between the rich and poor has really highlighted the urgent need to find innovative solutions to reconciling poverty reduction with climate change mitigation.

Dr Andre Butler is a Research Fellow at IFMR LEAD, his work focuses on pursuing new knowledge in overcoming the threats posed by a changing climate on achieving food security and alleviating poverty. He holds a PhD in the field of climate change science from the University of Edinburgh. Prior to joining IFMR LEAD, Andre worked as a visiting scientist at the International Crop Research Institute for the Semi-Arid Tropics (ICRISAT) in Mali, where he was affiliated with the CGIAR Research Programme on Climate Change, Agriculture and Food Security (CCAFS)