Comments on the Implementation of the Indian Government’s Welfare Schemes 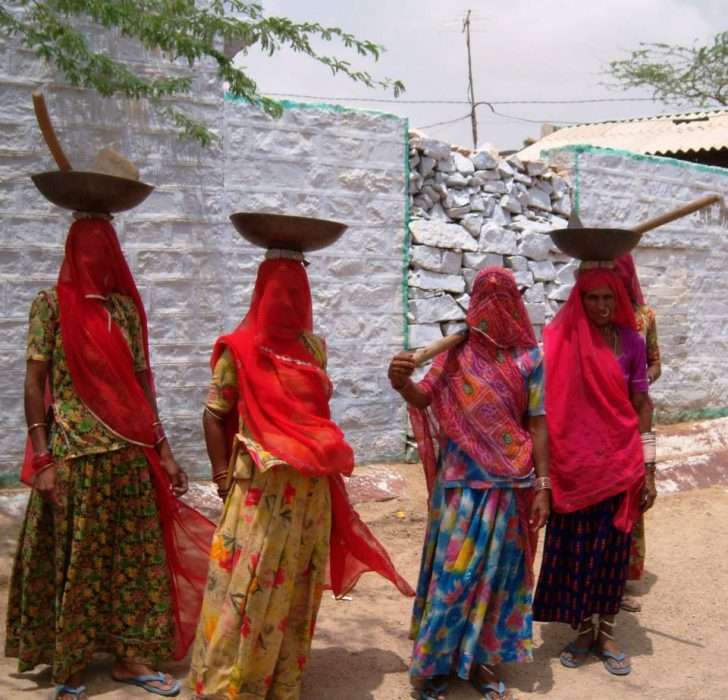 Posted by admin on November 4, 2013 | Featured | No Comments
The Centre for Micro Finance recently created a database of welfare schemes that have been launched by the Government of India; the database also has state and sector wise information for easier information retrieval. While working on the database, I was struck by the number of programs that have been set in motion by the government till date, along with the large sums of money which have been allocated for the same. Looking at these programs, there remains no doubt about the government’s intention to provide assistance to the poor and facilitating their upliftment, but it is the implementation bit that leaves a lot to be desired. The causes of this inadequate execution are mostly insufficient monitoring by the central government, misalignment of incentives which encourage rent seeking activities and finally, a lack of accountability which distorts the management of funds. These are some of the common trends witnessed in the poor implementation of many schemes such as ICDS in Bihar, NREGA in Maharashtra, Madhya Pradesh and Orissa, Mid day Meal in Madhya Pradesh, Health Insurance Scheme in Maharashtra, Old Age Pension scheme in Chhattisgarh and Bihar and the Integrated Housing and Slum Development Program in Punjab and Himachal Pradesh among others. Here, I intend to discuss the implementation of three of the largest schemes by the Indian government.
NREGA, which guarantees 100 days of employment in a year to anyone who is willing to do unskilled manual labour, is facing severe criticism for corruption. The Asian Human Rights Commission reported, in its urgent appeals programme, that implementation in Uttar Pradesh suffers due to its dependency on the local self government (often the village panchayats) and faces caste prejudices, politicisation and a complete lack of accountability. People belonging to the lower castes suffer from discrimination and do not enjoy equal rights of employment and wages they are entitled to under the scheme. According to a CAG report on NREGA in 2013, the scheme has failed in Karnataka and Bihar due to misappropriation and subversion of funds. Moreover, since the scheme mandates manual “unskilled” labour, it has given rise to some underlying doubts about the framework of the scheme since the work does not cause any form of skill up-gradation of the NREGA workers and thus their future employment opportunities remain bleak.
Further, the National Health Insurance Scheme- Rashtriya Swasthya Bima Yojana- which aims to improve the poor’s access to healthcare services has witnessed failure in its operation and execution in states where the scheme has been analyzed. In the states of Maharashtra and Karnataka, studies (here and here) have reported that even though a large proportion of households were aware of the scheme and its benefits, the beneficiaries had either not received their cards for access to those benefits or they were not educated about the treatment centres where they could avail those services. Furthermore, the RSBY hospitals were not fully equipped for treatment and lacked proper facilities and training. The hospitals in turn complained about shortage of funds and even delays in reimbursement of their expenses on treatment under the scheme, leading to reduced incentives.
Old age pension schemes which have been designed to provide social security to those more vulnerable also suffer from corruption in several states. Surveys in Chhattisgarh, Jharkhand and have shown that beneficiaries face excessive delays in receiving their pensions. There are also cases where the pension gets disbursed to the beneficiary after his/her death and since there is nobody to claim it, that money ends up filling up pockets of the officials in charge. This problem, however, can be handled if funds are released in time and carefully monitored.
Having studied the reasons for poor performance of these schemes, we also brainstormed about possible ways to rectify them. With the kind of heterogeneity that Indian states possess in their demographics, culture, traditions and economy- it would be a futile exercise to carry out one model of any scheme uniformly across all states. It is thus important to delegate some freedom to the states or field staff to be able to change the schemes to suit local conditions. At the same time, this freedom should be awarded at the price of responsibility, implying an enhancement of financial monitoring, timely evaluations and increased accountability.
The successful implementation of social sector schemes requires a great deal of commitment and administrative coordination. NREGA in Kerala, mid day meal in Tamil Nadu and the Antyodaya (AAY) scheme in Rajasthan are some examples. Moreover, a good deal of time and energy is spent in village and block level data collection, which is only useful if all the information is properly analysed and this knowledge is disseminated to officials in time to allow for remedial action. However, remedial measures can only be taken when the shortcomings are recognised, accepted and finally addressed. I believe that a fundamental problem lies with social norms in India, accepting injustice as it comes, living in the dark and in turn decreasing the cost of corruption. And last but not the least; skill development is an exercise which needs to be carefully designed and efficiently implemented in such disadvantaged areas which otherwise carry such huge amounts of human capital that can be resourcefully used to better the development of the nation.


____________________________________________
Arushi Agarwal completed her bachelors in Mathematics from St. Stephen’s College, University of Delhi and plans to do her post graduation in Economics with a specialisation in development and policy. Before working with the Centre for Microfinance, she worked at ICICI Prudential Life Insurance, Mumbai with their actuarial department to understand risk management and product pricing.