Banking Licenses in India – Inviting them All 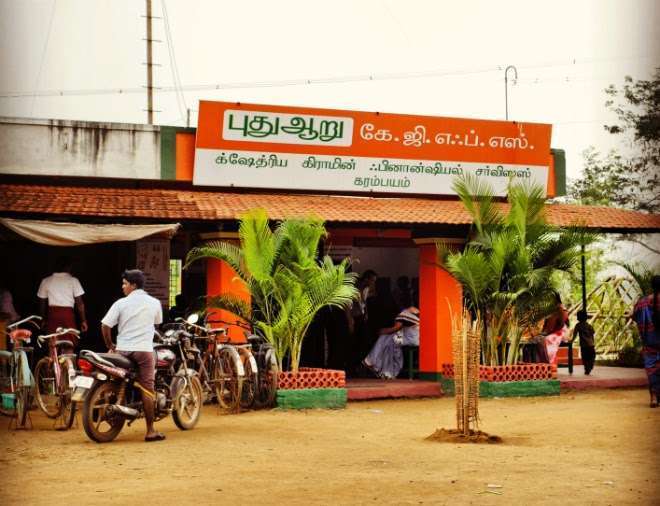 Posted by admin on July 8, 2013 | Featured | No Comments
It is well known by now that 26 applications (complete list given below and categorized according to my own whims) were received by the Reserve Bank of India last week for the fresh round of banking licenses which are expected to be issued in the near future. The list is fairly diverse, ranging from NBFC arms of business conglomerates to large brokerage houses, and from ambitious smaller financial services firms to large players in the financial services industry.
Much has been written about this process in Indian as well as global publications (Economic Times, Business Today, Business Standard, Hindu Business Line, Livemint, Wall Street Journal, Reuters), raising several debates ranging from credibility of corporate houses to sustain banking operations, reasons for fewer applicants when compared to earlier rounds in 1993 and 2003; whether banking is indeed a profitable business anymore given the extensive rural banking norms being put in place by the RBI and adverse economic environment; if new bank licenses can take India further down the path of increased financial inclusion thus reducing the unbanked population; restrictions on financial holding companies, existing NBFC and their current mandates.
From the given list, here’s a short SWOT analysis on 3 applicants: Bandhan, Janalakshmi, and India Post due to their relatively large rural base in their regions of operations. Since the focus of RBI’s intentions since the inception of this discussion has been on rural banking, these three players can potentially play a crucial role to further the cause of banking in rural India.
Bandhan Financial Services Pvt. Ltd. (NBFC MFI)
Based out of: Kolkata

Strengths: Strong existing rural base in Eastern, Northern and Central India; social focus of organization has been retained despite rapid growth in their portfolio even during troubled times for the microfinance sector in the country; healthy balance sheet

Weaknesses: Fewer years of operational experience when compared to other applicants

Opportunities:  As they have outshone most of their MFI peers in the past few years, the time may be ripe for them to take the plunge into full fledged banking operations

Threats: Can their initiatives be scaled up and replicated without losing impact?

Based out of: Everywhere in India

Strengths: Mind-boggling network in the most rural regions; have provided deposit services in recent times

Weaknesses: Lack of technological development and innovation, bureaucratic decision making process, training of postal department staff needs to be in sync with the generation

Opportunities:   If they can improve on their corporate governance, archaic delivery channels and appropriate training at the front and back-ends, they can potentially provide the much needed impetus in rural areas; existing trust within rural network

Threats: Critics say that they haven’t quite done their job of being a good postal department, so do they deserve to be rewarded with a banking license,

Based out of: Bengaluru

Strengths: Will be in a good position to meet priority sector lending norms, excellent group of investors for the organization; successful recent capital infusion

Opportunities: Use their base in Southern India to reach unbanked areas

Threats: Need to scale up their NBFC operations to become a banking entity both geographically as well as at the product level