Almost There, But Not There Yet: Rural India’s Education Crisis 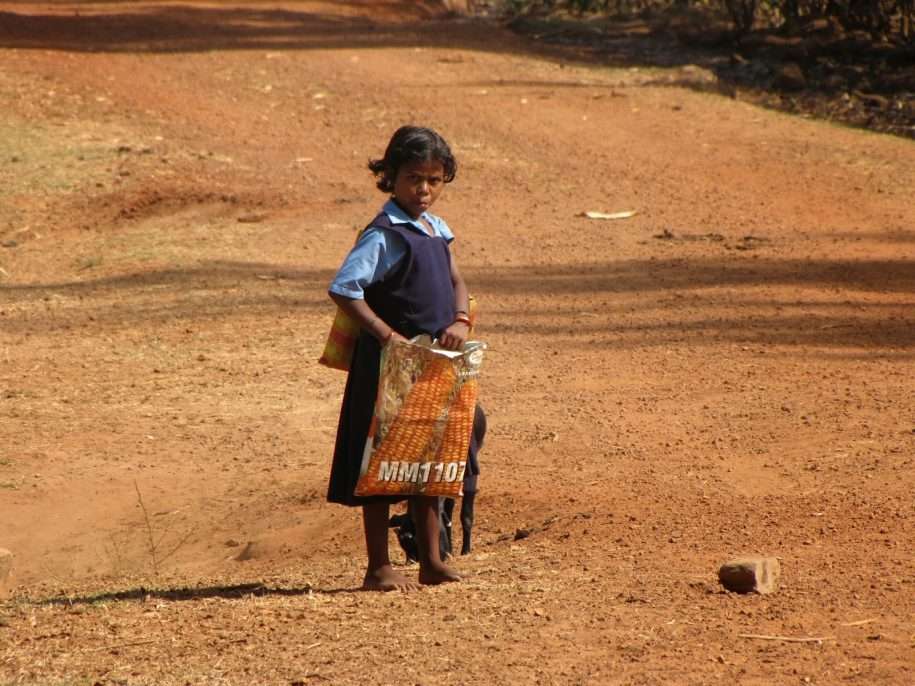 Posted by admin on October 7, 2014 | Featured | No Comments
Sometime in the beginning of 2014, Pratham Education Foundation published its Annual Status of Education Report (ASER). The report indicated a drastic improvement in the enrollment of children in elementary school in rural India, yet it also highlighted its concerns regarding the quality of education. We observed similar findings in our study region that covered more than 3,000 rural households across seven districts of five states. It must be noted that all the districts that were selected for our study come under the “most backward districts” category. 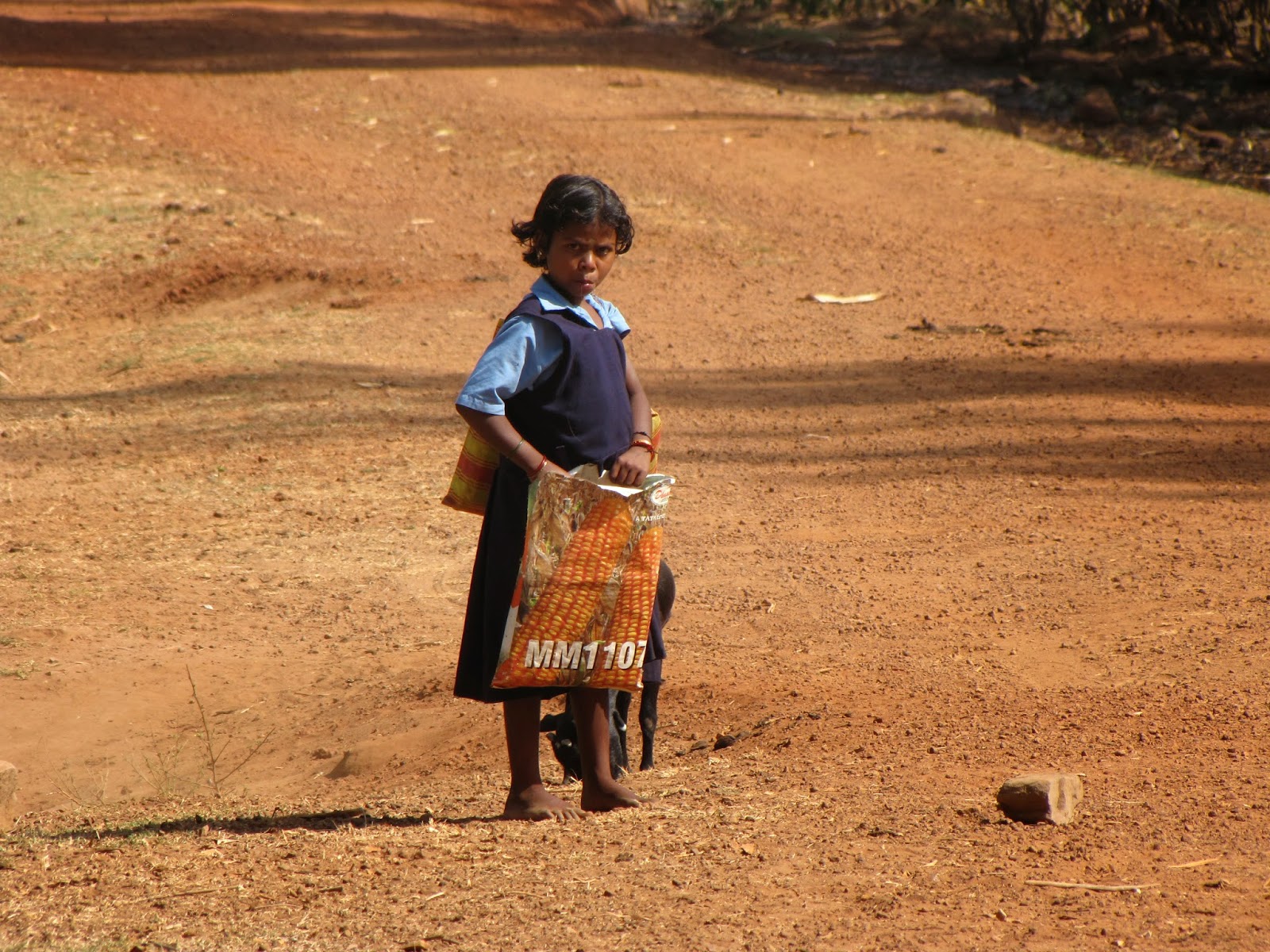 Firstly, gender differences in education exist in rural India. As per Census 2011, 77% of the male population were literates in rural India as against 58% of the female population.  However, we found that the difference was much higher in our study region. For example, 61% of males above age 12 claimed that they could read and write, whereas only 35% of females reported so. What is interesting though is that the ability of middle-aged (25-50 years) and elderly (>50 years) respondents to read and write was significantly lower than the ability of the younger (<25 years) populations, as highlighted in the Table below.  This indicates that in rural households, the young ones are possibly the first generation learners. Nonetheless, our data still raises a concern regarding the youth opting for higher education, as we found that the early dropout of children from schools was rampant.

Good news is that almost all younger children aged 6-10 years (87%) were enrolled in school, and we did not find any significant gender difference in enrollment in this age group.  Bad news is that as children grow, particularly girls, they drop out early from school. For example, only 83% of children between the ages 11-14 years, and 61% of children between 15-18 years were enrolled in school.  Only 10% of the youth aged between 19-22 years had completed high school, and 4% had graduated. Also, only 13% of the youth aged between 19-22 years were students at the time of survey.

While girls getting married at an early age, absence of secondary schools within the village, and unfriendly school environment such as lack of sanitation could be reasons for early dropouts, many argue that in rural areas, parents, as well as the youth remain unaware of the importance and benefits of schooling for the young ones. This could also be because  the job market in rural India is less promising for the youth, offering them very few opportunities, and thus, leading to a perception that they do not need formal education. I particularly found this intervention implemented in Madagascar that provided information on returns to education to parents and students the most interesting, as it had the most cost-effective impact on children’s education. Perhaps such an intervention is needed in rural regions of India as well.
While the government has been promoting various schemes, building schools in villages, and providing food and uniform to children to encourage enrollment, yet children are drastically dropping out early from school.  Data clearly indicates that the younger ones are possibly the first time learners, yet only 10% of the youth aged between 19-22 years had completed high school, and 4% had graduated. With such staggering statistics, it urges me to think as to how the current education scenario in the rural regions would affect the country’s economy, as well as the future prospects of the millions of youth in India.